Entertaining, Energetic,  Compassionate & One of a Kind! Kimberly Smoak writes with her heart and soul about those things that inspire her

She has become a multi-award winning songwriter & entertainer and is currently nominated in multiple categories @ multiple awards shows.  Kimberly's music is currently being played World Wide & is available for download on all digital platforms.

2022 JMA For Your Consideration

For Your Consideration My Dear Family, Friends & Fans! Keeping our Fingers Crossed & our Prayers Said for an Official 2022 JMA Nomination. 🍀Good Luck🍀 to all my Fellow Songwriters, Artists & Music Family! Looking forward to seeing you all at The Grand Ol' Opry in October Thank you all from the Top and Bottom of my heart & all points in between for being on this incredible & fabtastic adventure!

What a Blessing! 6 Nominations for the 2022 Red Carpet Awards in Holland! Winners announced On-Line August 27th, 2022. Thank you so very much Gaby Agrikola, Peter Agrikola, and to Deby Kelley & my co-writers Kim Ehm and Doc Mccready for the amazing song "Hello, Hallelujah". What an honor it is to be nominate 3 years in a row. God Bless all my Family, Friends & Fans for your support & love. I couldn't do this without you AND I wouldn't want to!

“A Cure For Cabin Fever” is the event name, created with the hope of raising enough funds to prevent an iconic studio from being dismantled and sold off piece by piece.  $50,000 is needed in a short amount of time to pay encumbrances against the studio that were only recently discovered.  Michelle Storm, current owner of Cabin Fever Productions, has fought many battles to preserve this well-loved piece of the Nashville music community, and has quickly put together an event that will prove to be a fitting and memorable tribute.

The rich history of the studio begins with the original owner, Tom T Hall, and was THE STUDIO of most of today's top Artists from in the 60's, 70's and 80's.  Originally known as The Toy Box, recording artists included Loretta Lynn, Willie Nelson, Dolly Parton and Barbara Mandrell…just to name a few.

In addition to this star-studded list, the studio boasts original equipment with historical importance, including a Harrison MR3 console, one of only seven still in operation today.

Hoping to save this important history for future generations to enjoy, Michelle Storm, a Volunteer Committee, along with numerous friends that work in the industry, are hosting a one-of-a-kind musical event.

Storytellers Hideaway was once a retreat for Johnny and June Cash, with a rich history all its own. 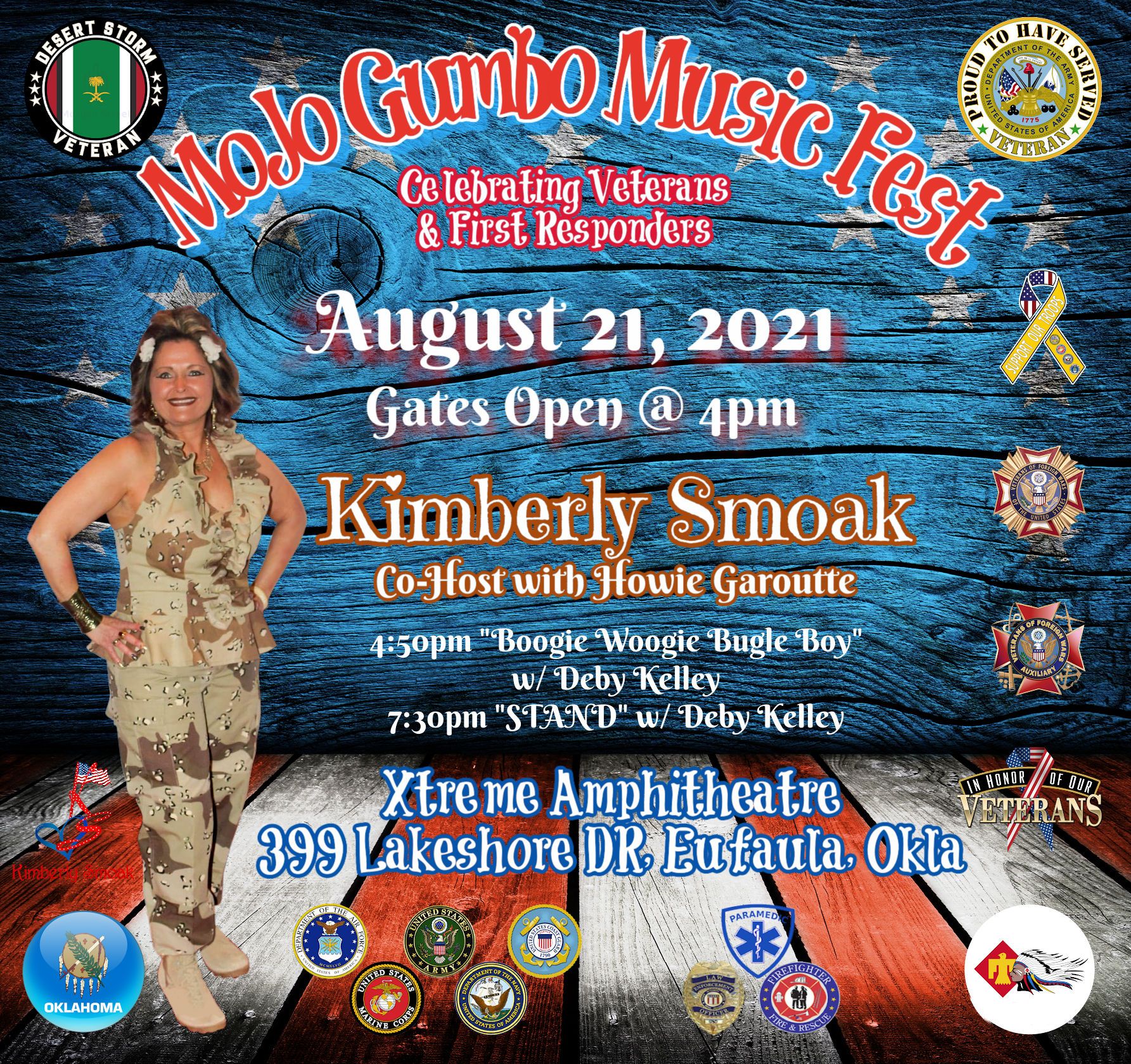 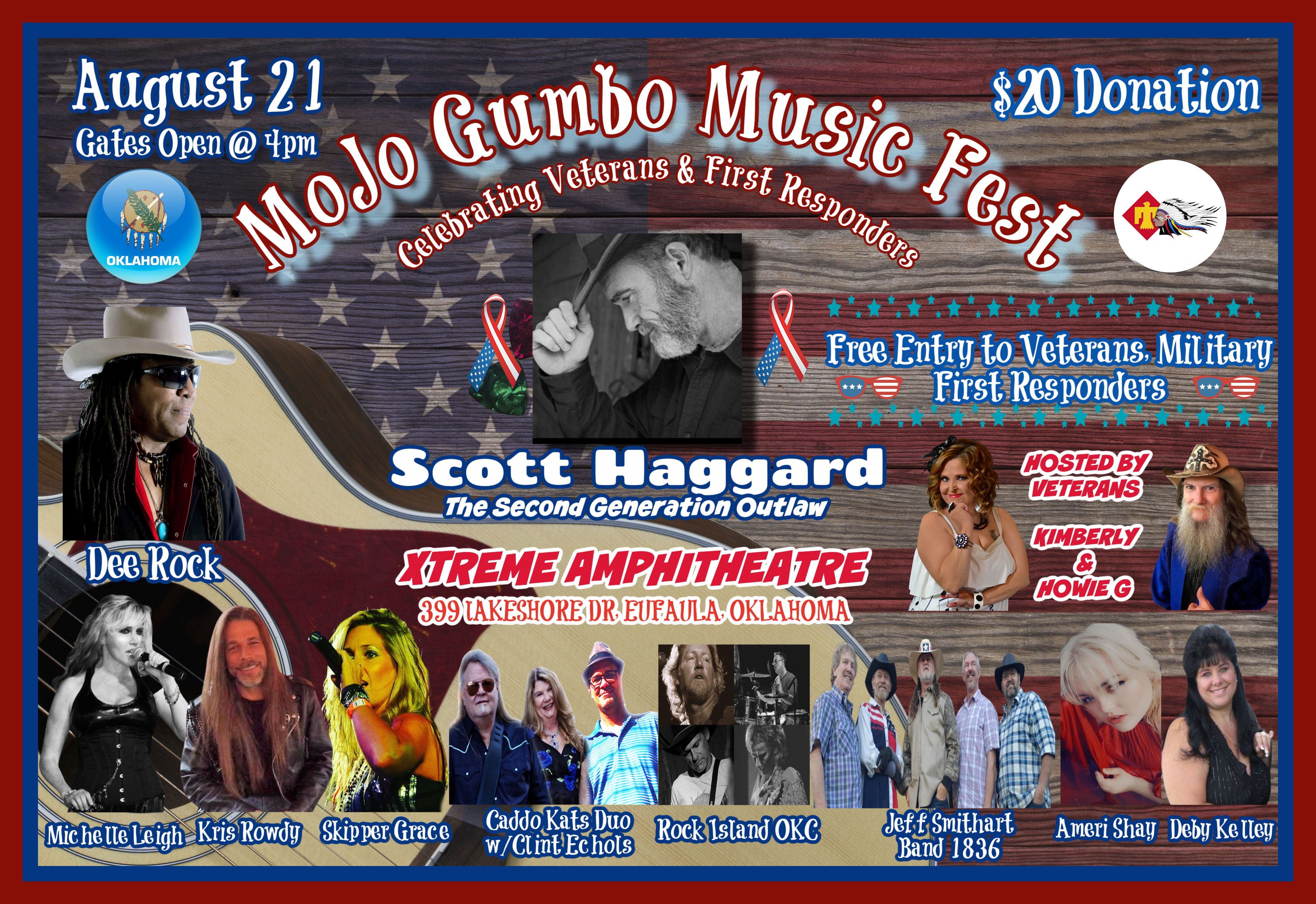